November 24, 2021
The GIST: The NWSL season may be over, but the fallout from the league’s year of reckoning continues, with a fifth male coach accused of misconduct.
Sports NewsSoccer 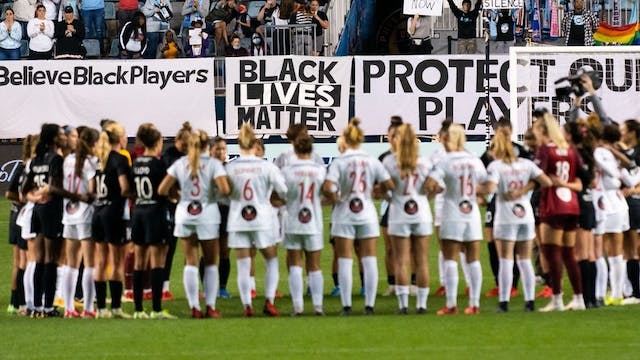 The latest: One day removed from leading the Chicago Red Stars to the NWSL championship game, head coach Rory Dames resigned late Sunday, citing a desire to focus on his family.

The response: The NWSL Players Association released a powerful statement in the wake of the allegations, notably writing “nothing short of a complete transformation of our league will suffice.”