October 24, 2022
Both the University of Wisconsin athletic department and campus police are investigating the unauthorized leak of “sensitive” photos of some Badger volleyball players, according to statements released late last week.
College SportsVolleyball 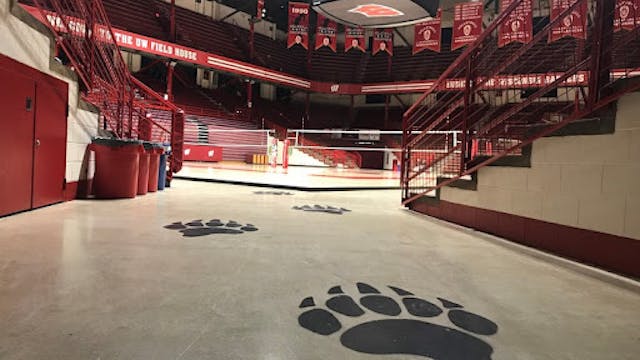 The GIST: Both the University of Wisconsin athletic department and campus police are investigating the unauthorized leak of “sensitive” photos of some Badger volleyball players, according to statements released late last week.

The details: After discovering that private photos and at least one video of the natty-winning team had been made public without their consent, Wisconsin players contacted campus police. According to reports, the photos — including at least one from the 2021 Big Ten tourney — were captured inside the squad’s locker room.

The context: Horrifyingly, it’s nowhere near the first or only time private images of female athletes have been collected or used without their consent. In 2008 and 2010, the NFL’s Washington Commanders cheerleaders were filmed in “lewd” videos without their knowledge.

Next steps: While Wisconsin campus police confirmed the investigation, they didn’t release details other than saying the volleyball players themselves aren’t being investigated. But criminal law may also be in play — a Wisconsin law specific to locker rooms classifies the capture, distribution or transmission of nude or partially nude individuals without their consent as a felony.