August 31, 2022
Field hockey or, as we like to call it, fockey, action is officially underway.
College SportsField Hockey 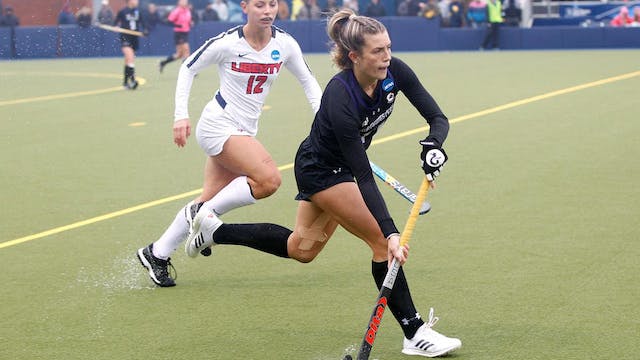 The GIST: Field hockey or, as we like to call it, fockey, action is officially underway. The NCAA regular season began last Friday, so we’re giving you the scoop on all the (hi)jinks.

How it works: Seventy-nine NCAA programs play through the end of October with the nation’s top 18 teams earning a national tourney berth. Ten of the 18 teams are determined by winning conference championships, but only six of those automatically qualify for the bracket.

The favorites: Last year’s champs, Northwestern, unsurprisingly sit atop the Division I National Coaches poll, with dynasty UNC — who’s nabbed a record nine titles — holding it down at No. 2.