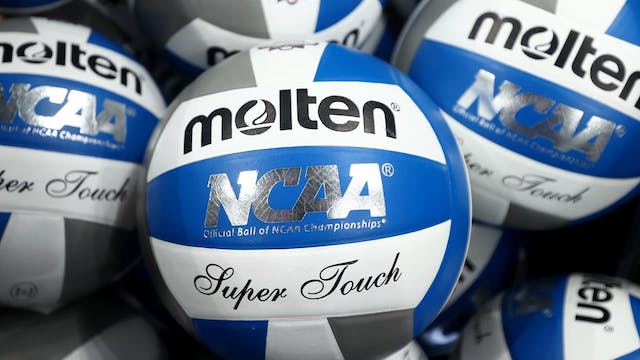 The GIST: Volleyball season has officially arrived, and with it comes more drama than Love Island. With opening weekend in the books, let’s dig into the Division I (DI) scene and see who’s chived and who’s buzzin’.

How it works: Over 5,500 women (!!!) across 340 teams are vying for a chance to play for the natty. The regular season runs until the end of November with the country’s top 64 squads — made up equally of conference champions and committee selectees — advancing to December’s national tourney.

Opening weekend winners: It was a big weekend for Big 12 teams against the Big Ten. Although Wisconsin was last year’s national champ, opening weekend was a tough one for the Badgers, who lost to No. 16 Baylor in a tight 3–2 game, despite outside hitter (OH) Sarah Franklin’s 22 kills.

What to watch: No. 14 Stanford Cardinal and No. 15 Florida Gators (both undefeated) will battle it out in Gator-land tomorrow at 7 p.m. ET. Last year’s bout went 3–1 to the Cardinal, but we have a sneaking suspicion Florida won’t let that happen again.