What you need to know about Olympic Karate 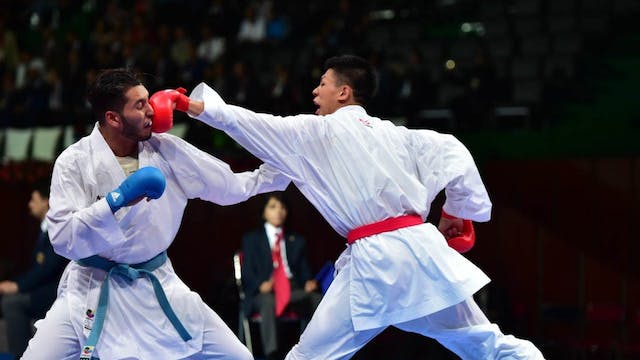 ⚙️How it works: Eight gold medals are up for grabs — four for the women, four for men — in the latest martial arts Olympic event. Karate has two disciplines: Kumite and Kata. Kumite has three weight categories, and focuses on fighting or sparring, while Kata (meaning “form” in Japanese) is judged solely on technique.

👀Who to watch: Just one Canadian karateka to cheer on: Daniel Gaysinsky, who will compete in the men’s +75kg (+165-pound) Kumite event. With a 2019 Pan American Games silver medal under his belt, he’s a top contender.