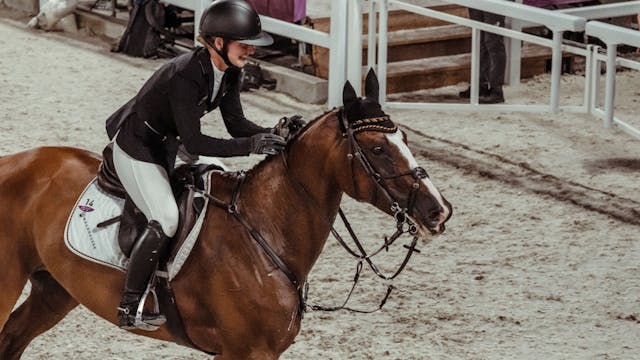 🏇Equestrian: Eventing is the only individual Olympic competition where men and women compete directly against each other, and with her win, Germany’s Julia Krajewski became the first woman to win gold in the eventing event. Major horse girl energy.

🤼‍♂️Wrestling: Cuban super heavyweight Mijaín López made history yesterday with a gold medal win in the men’s Greco-Roman 130kg final. The win makes him just the sixth Olympian ever to win four straight gold medals in the same event.

🏃‍♂️Track & Field: Elaine Thompson-Herah made it a double. After her 100m gold over the weekend, she followed it with a 200m gold this morning, finishing ahead of the world’s former fastest woman and fellow Jamaican Shelly-Ann Fraser-Pryce.