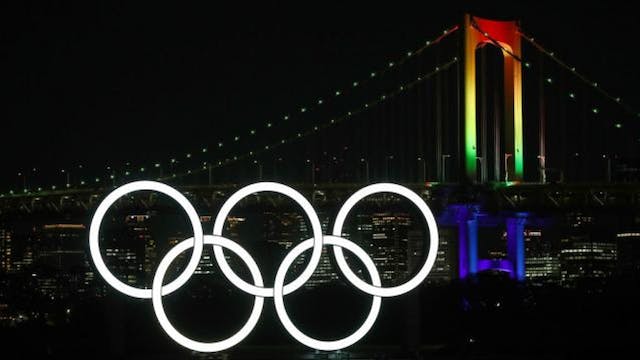 The GIST: The International Olympic Committee (IOC) made the long-awaited and completely obvious decision to postpone the 2020 Summer Olympics, originally set to start July 24th in Tokyo, due to the COVID-19 pandemic.

Weren’t they waiting until April to make a decision?: They were, for like a minute. On Sunday, the IOC said that it was giving itself until mid-April to decide whether they would postpone the Summer Games or leave them be (cancelation was not an option).

So what now?: The IOC has a few more decisions to make. Along with the Tokyo Organizing Committee, they’ll have to set a new 2021 date for the Games and somehow make up the estimated $2 billion lost in this postponement. The 57% of athletes who have already qualified will get to keep their qualifications, but now the IOC will have to work with the sports’ governing bodies on new processes to fill the rest of the open spots.