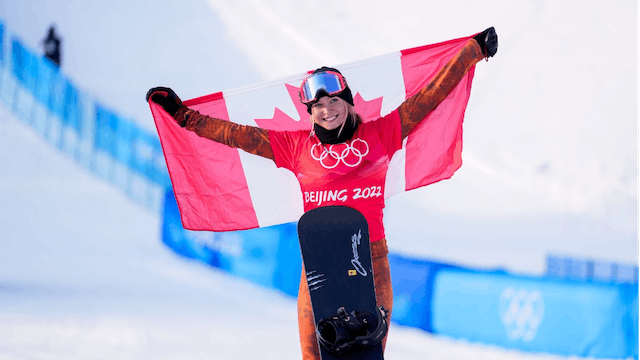 🏂 Snowboard: Prince George native Meryeta O’Dine won snowboard cross bronze in her Olympic debut this morning. A true redemption story, O’Dine had to withdraw from PyeongChang 2018 with a concussion just two days before her event.

🥌 Curling: Team Gushue came ready to rock in their first day of men’s curling round-robin play, claiming a 10–5 win over Denmark this morning. Next up in the quest to add another medal to Gushue’s 2006 Turin gold is Norway, tomorrow at 1:05 a.m. ET.