What you need to know about Olympic Rock Climbing 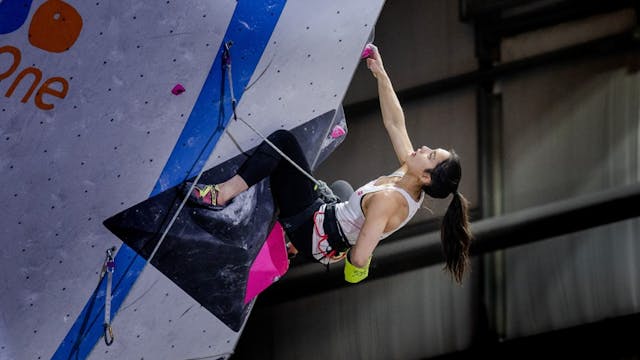 ⚙️How it works: Outside of the Olympics, there are three distinct climbing disciplines — lead climbing, bouldering and speed climbing — but Tokyo organizers made the controversial decision to combine all three into one event, meaning climbers who usually specialize in one discipline will have to excel in all three to capture the solo gold medal. Tricky.

👀Who to watch: Despite the unusual combined set-up, Canada has an advantage: climber Alannah Yip, who usually specializes in bouldering, won gold for the combined event at the Pan American Games just last year.

👀Who to watch: Four Americans will compete for gold: Kyra Condie and Brooke Raboutou in the women’s event and Nathaniel Coleman and 17-year-old Colin Duffy in the men’s.