Say it ain’t so 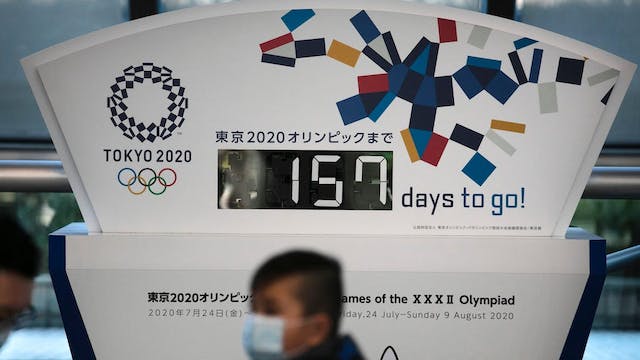 The GIST: Former International Olympic Committee (IOC) vice-president Dick Pound (seriously, that’s his name) gave us a scare earlier this week when he suggested that the Tokyo 2020 Summer Olympics, set to start in late July, may be cancelled if the coronavirus becomes a true global pandemic.

But…: It’s not all good news. Dozens of sporting events have been cancelled or postponed, and others have banned fans in an effort to prevent the virus from spreading. Over in Italy, five Serie A (that’s the Italian premier soccer league) matches will be played in empty stadiums this weekend, while the PWHPA is postponing a three-game showcase that was set to take place in Japan next week.