August 09, 2021
The GIST: With a record-breaking 24 medals and memorable moments to last a lifetime, Canada had its best Summer Olympics ever.
Sports NewsOlympic Sports 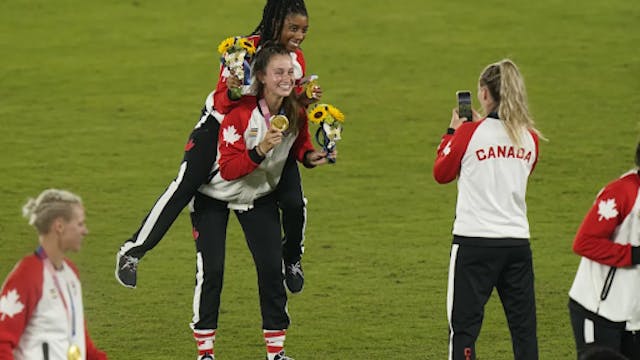 The women: Though the men showed up eventually, it was Team Canada women who dominated the Games. Starting with silver in swimming’s 4x100m freestyle relay on Day 2, women won Canada’s first 13 medals, and 18 total (75% of Canada’s medals). Who run the world?