Gymnastics: Do you get déjà vu? 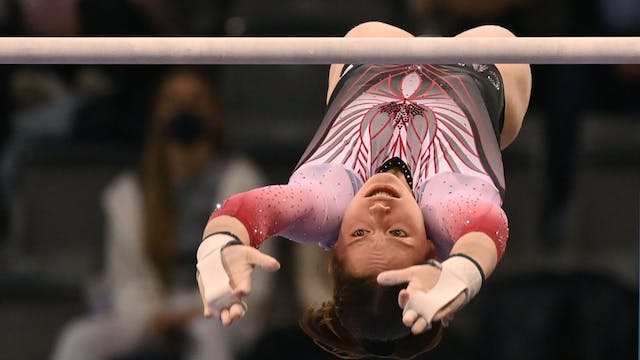 The GIST: Stop us if you’ve heard this one before but another abuse scandal is rocking the gymnastics world, with over 70 current and former Canadian gymnasts calling for an independent, third-party investigation into their sporting body.

The latest: As discussed in yesterday’s episode of The GIST of It, the gymnasts published an open letter on Monday, alleging “ongoing toxic and abusive practices” within Gymnastics Canada (GymCan).

Zooming out: GymCan is the fourth Canadian organization to recently come under scrutiny, with athletes from Rowing Canada, Rugby Canada and Bobsleigh Canada Skeleton (who Canadian gymnasts shout-out in their letter) all bravely sharing similar allegations within the last 12 months.