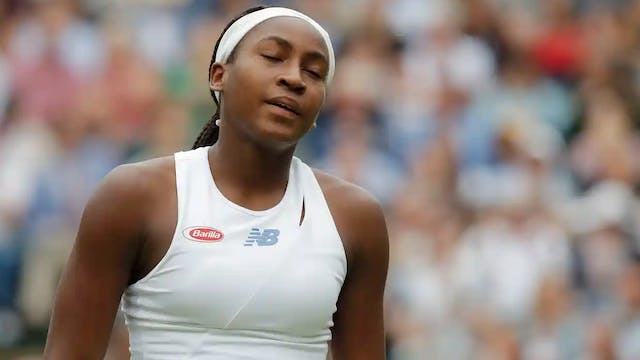 The precautions: As mentioned in our latest podcast episode of The GIST of It, organizers are taking many precautions to avoid an outbreak inside the Olympic bubble, which houses over 11,000 athletes and nearly 80,000 support staff, officials and media members.

Masks are mandatory except when competing, tests will be readily available and once the Games officially begin, any athlete who tests positive will be disqualified from competition. Oh, and no sex. Fun times.