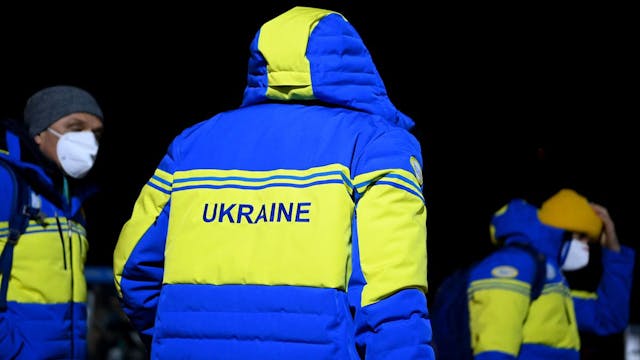 The GIST: From Russia’s unprovoked invasion of Ukraine to the (still ongoing) pandemic — the Beijing-hosted Games will once again feature significant storylines outside the field of play.

🇺🇦 Russian invasion of Ukraine: While the International Olympic Committee (IOC) and the IPC have condemned the invasion as a violation of the Olympic Truce and called for other governing bodies to cancel events in Russia and Belarus (a Russian ally), they’ve neglected to take significant direct action on their own.

😷 COVID-19: Just like last month’s Olympics, the Beijing Paralympics will be held in a tight, “closed loop” environment. Daily testing, no fans — you know the drill. It’s a less-than-ideal situation for everyone involved, but the troubling details about the Olympic “quarantine hotels” are even more cause for concern.

🚨 China: Countries are also diplomatically boycotting the Beijing Paralympics due to China’s history of human rights abuses and censorship, and safety concerns continue to be an issue for athletes and journalists alike.