September 09, 2022
While Week 1 of college football served up a five-day feast, Week 2 is back to regularly scheduled Saturday programming.
College SportsFootball 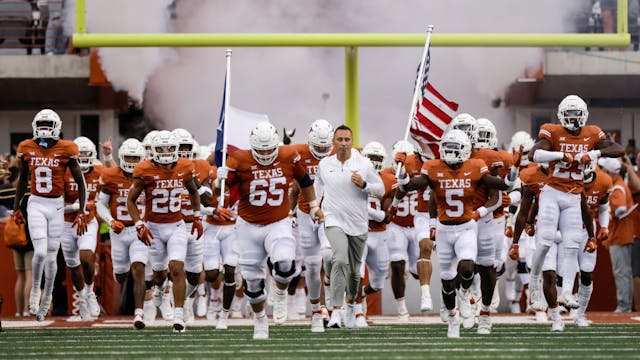 The GIST: While Week 1 of college football served up a five-day feast, Week 2 is back to regularly scheduled Saturday programming. Time to chow down on tomorrow’s top three matchups.

No. 24 Tennessee Volunteers vs. No. 17 Pittsburgh Panthers, 3:30 p.m. ET (ABC): When the Vols kick off in Pittsburgh, it will mark the first time that an SEC team has ever played by the three rivers.

No. 20 Kentucky Wildcats vs. No. 12 Florida Gators, 7 p.m. ET (ESPN): For the first time in 40 years, the Gators could start the season 2-0 against ranked opponents…if they can tame the Wildcats.