April 08, 2021
The GIST: As the “will they or won’t they?” speculation flies around the upcoming Summer Olympics in Tokyo, many are already looking ahead to the controversy surrounding the 2022 Winter Olympics in Beijing.
Sports NewsOlympic Sports 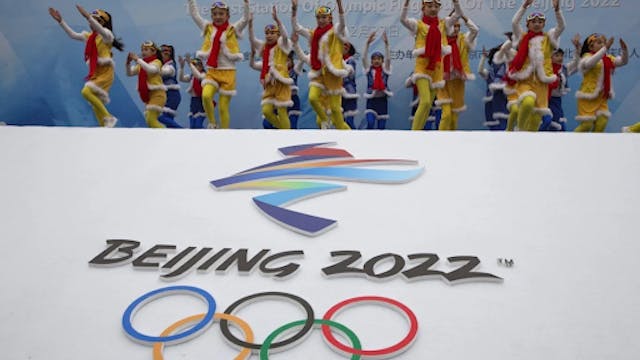 The details: Earlier this week, a U.S. State Department official suggested that the U.S. may boycott the Beijing Olympics in response to China’s severe human rights violations, and Canadian politicians have also suggested a similar idea.