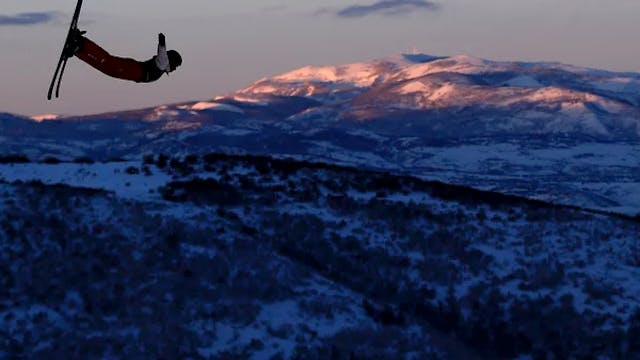 🛷 Women’s monobob: Unlike two- and four-person bobsled, one athlete, as the name suggests, does it all — pushes, leaps and drives — in monobob. A fun fact: all monobob athletes race in identical sleds, leveling the technological playing field.

🏂 Mixed team snowboard cross: In snowboard cross, athletes race down a narrow course peppered with sharp turns, jumps and drops. In the new mixed team event (one man, one woman), the men race first. When they cross the finish line, the gate immediately opens for their teammate to begin, creating a staggered start for the women. The ultimate relay race.

⛷️ Mixed team freestyle skiing aerials: Aerial skiing is similar to big air in that athletes take off from a kicker and perform, well, aerial tricks. But aerial jumps have more of a gymnastics quality to them. Some Simone Biles flair, if you will.

💨 Mixed team short track relay: Three’s a party — joining the men’s 5,000m and women’s 3,000m speedskating relays, the mixed team is the third Olympic short track relay. The order goes: two women then two men for 2.5 laps each; then the women and men alternate for another two laps each. If someone falls, a teammate of the same gender can finish the leg for them.

⛷️ Mixed team ski jumping: Men have competed in ski jumping since 1924…and women since 2014, but now a mixed team event will make its debut in Beijing. Four athletes jump — the order goes woman, man, woman, man — and each jump is combined to get the team score. Quiet confidence.