NFL playoffs: This one is for the champions 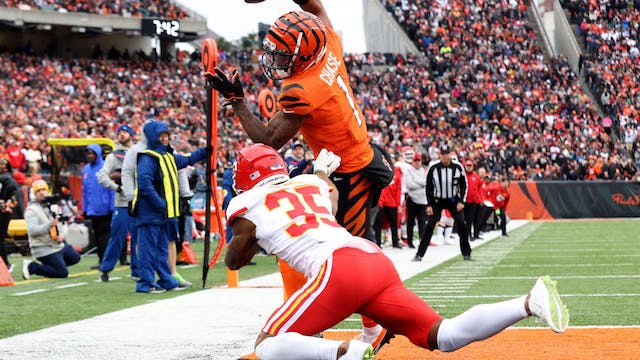 San Francisco 49ers vs. LA Rams — 6:30 p.m. ET: California teams, they’re undeniable. In last week’s Divisional Round, the Rams survived a classic Tom Brady comeback attempt to advance to the NFC Championship, while the Niners capitalized on a number of mistakes by the Green Bay Packers.