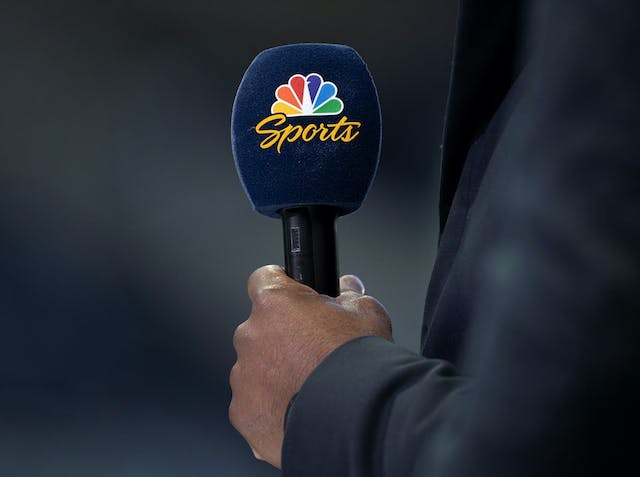 The GIST: Another day, another name, image and likeness (NIL) platform. In yet another example of brands finding their footing in the rapidly rising college sports marketplace, NBC Sports became the latest to launch an NIL space — NBC Sports Athlete Direct — on Tuesday.

The details: Like other NIL platforms, NBC Sports Athlete Direct will connect student-athletes with brands. With the support of personal finance content created by NBC’s business and financial vertical, CNBC, the platform also aims to educate athletes in both NIL best practices and financial wellness.

The context: Naturally, NBC Sports is launching at institutions where the company already has well-established connections. The broadcaster has national rights to several Notre Dame properties, and its parent company, Comcast, is headquartered in Temple’s backyard — Philadelphia.

Zooming out: NBC Sports might be the largest media company to carve a spot in the NIL landscape, but it isn’t the first. Boardroom recently signed a partnershipwith St. John’s, and Just Women’s Sports launched a multi-layered program for female collegiate athletes. The newness of the space has created room for non-traditional partners to cash in.