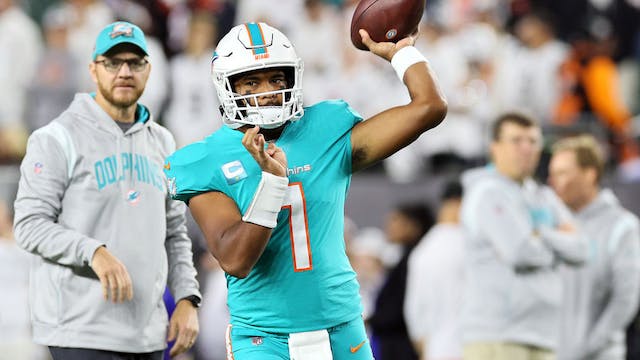 The timeline: The controversy began last Sunday when Tagovailoa returned to play in Miami’s loss to the Buffalo Bills despite noticeably staggering following a hit that sent him to the locker room for evaluation.

The latest: The NFL and NFLPA are still investigating how concussion protocol was applied to Tagovailoa in Week 3, but the NFLPA had apparently seen enough — on Saturday they dismissed the unaffiliated neurologist who advised the Dolphins’ team doctor during last Sunday’s evaluation.

Zooming out: In a league that praises physicality and “football culture” (aka playing through the pain), this is hardly the first time NFL player safety has been questioned.