Your Guide to the French Open 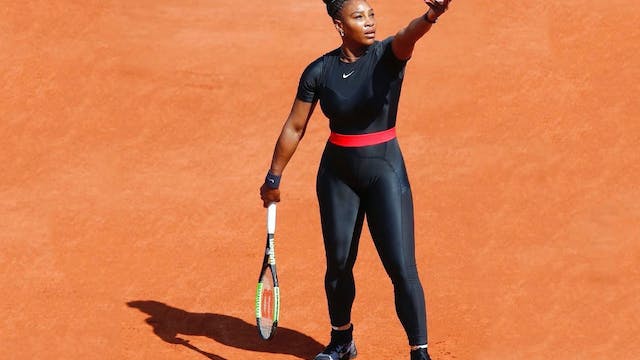 The GIST: The US Open ended a whopping 11 days ago and somehow it’s already time for another major tennis tournament: the French Open (aka Roland-Garros). Isn’t that lovely?

What’s the set-up?: The French Open is usually the second major of the year, held in May and June, during what’s known as clay court season thanks to a line-up of tennis tournaments held on European clay courts. This year’s tournament was obviously postponed, so it’ll be the last of three majors this year (reminder: Wimbledon was canceled).

Who’s in it?: A lot of familiar faces on the men’s side. After skipping the U.S. Open, the “King of Clay” Rafael Nadal is back to defend his title and is a v. strong contender for a record-setting 13th French Open trophy.

And the women?: On the flip side, defending champ and World No. 1 Ashleigh Barty has decided to opt out of this year’s tournament (she’s keeping herself busy with a new sport, apparently), along with 2020 U.S. Open winner Naomi Osaka and 2019 U.S. Open champ Bianca Andreescu (who called off her whole season on Tuesday).