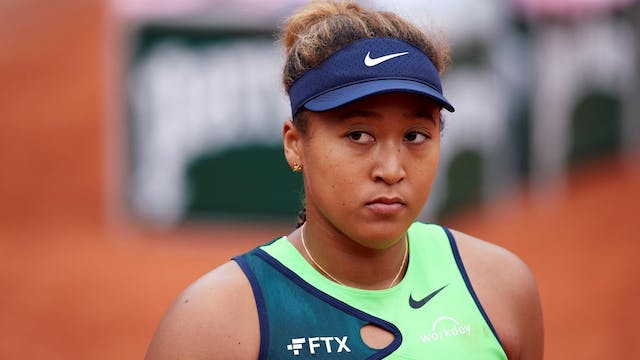 The GIST: Crypto winter has claimed another victim. Digital currency exchange FTX filed for Chapter 11 bankruptcy on Friday, leaving several high-profile athletes and sports organizations without funds from their sponsorship deals with the platform.

The details: Founder Sam Bankman-Fried hinted at FTX’s downfall early last week when he requested $8 billion from investors to back up users’ crypto assets. Rival exchange Binance intended to save the company by acquiring it on Tuesday, but backed out a day later. By Friday, Bankman-Fried had resigned and FTX declared bankruptcy.

The context: At its peak, FTX was valued at $32 billion and made headlines for striking partnerships with sports heavy-hitters like tennis star Naomi Osaka and NFL quarterback Tom Brady. In most cases, the athletes acquired equity stakes in the exchange as part of long-term deals.

The fallout: Mercedes quickly suspended its relationship with FTX on Friday, while the Heat exited its 19-year, $135 million deal for stadium naming rights later that day. Others will continue to evaluate their options, which include searching for new partners and taking legal action.

Zooming out: Investors have lost more than $2 trillion during the ongoing crypto winter, meaning deals in this relatively unregulated space are riskier than ever. It’s unlikely crypto brands increase marketing spend in such chilly conditions, but it begs the question: Are existing crypto partnerships destined for the same fate? It may be time to bundle up.