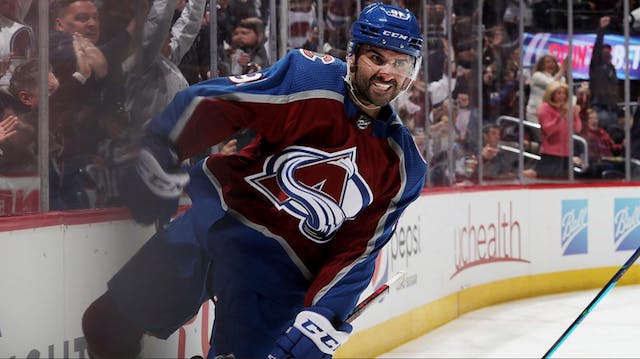 The GIST: It may still be the early stages of the NHL conference finals, but one team might be skating away with things...

Western Conference finals: It was close…until it wasn’t. After a scoreless first period, the Colorado Avalanche ran away with it in the second, notching three goals and never looking back in their 4–0 trouncing of the Edmonton Oilers to lead the series 2-0.