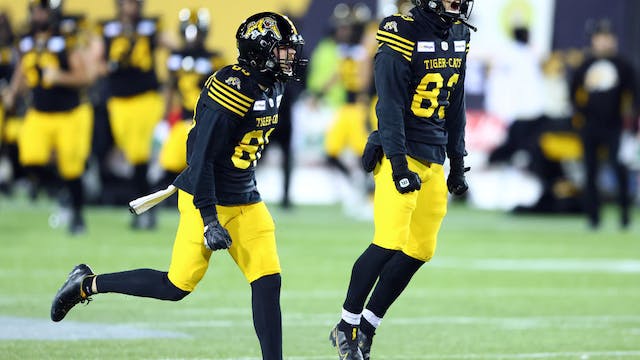 The GIST: One-hundred seventy-eight days and a players’ strike later, the CFL is slated to kick off its 64th season tomorrow at 9 p.m. ET, with the Montréal Alouettes taking on the Calgary Stampeders. Let’s go, eh?

How it works: Running from June to November, the nine teams (split into East and West Divisions) play 18 games over a 21-week period before six teams partake in a single-elimination playoff. It’s all in pursuit of the coveted Grey Cup, the celebration for which has included the likes of the iconic Shania Twain.

The favorites: In the West, the back-to-back Grey Cup champ Winnipeg Blue Bombers could go for a three-peat — with a stellar defensive squad, they’ll be a tough team to crack.