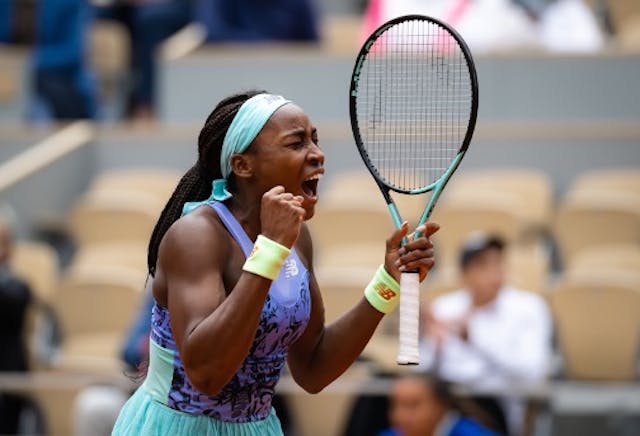 The GIST: After a wild week and a half in Paris (even by Emily’s standards), the women’s and men’s French Open semis are nearly set. Time flies when you’re watching the best of the best.

Men’s: Sorry to the rest of men’s tourney, but it’ll be tough to beat the drama of yesterday’s quarter-final clash between No. 5 Rafael Nadal and reigning French Open champ, No. 1 Novak Djokovic, which Nadal won in four stunning sets to advance to his record-extending 15th semi at Roland-Garros.