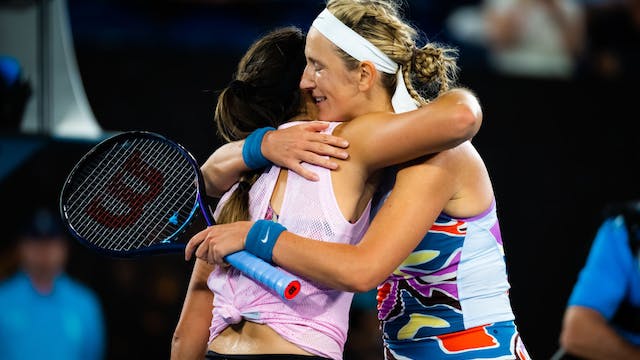 The GIST: After 10 thrilling days of upsets and very early alarms, the Australian Open singles semifinals are officially set. And with some surprise contenders left standing, the tennis world is topsy-turvy on this national opposite day.