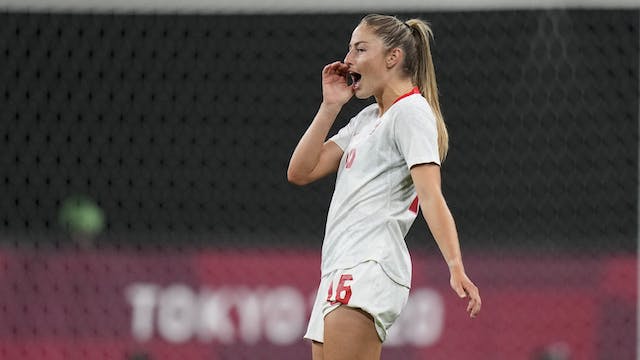 ⚽️Soccer: CanWNT drew their final match of the group stage against Great Britain this morning, but the result was good enough to push the team through to the knockout stages. Canada will now face Brazil in the quarter-finals on Friday at 4 a.m. ET.

🥇First medals: Bermuda is now the smallest country (by population) to ever win a gold medal, after triathlete Flora Duffy won the country’s first gold yesterday, finishing her race in 1:55:36. Small but oh so mighty.