Positive COVID-19 Tests on the Rise in NFL 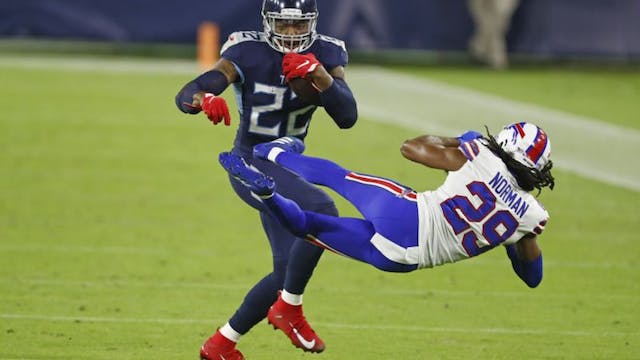 The GIST: The NFL is a hot mess. COVID-19 tests are coming back positive, facilities keep closing, the Pro Bowl is canceled, the New York Jets don’t know how to play football and now Thursday is Monday.

Sorry, what?: Tonight’s Thursday Night Football game, a cornerstone of the NFL weekly schedule, has been moved to Monday. This Week 6 game between the Kansas City Chiefs and Buffalo Bills was postponed after the Bills’ Week 5 game was pushed from last Sunday to this past Tuesday due to their opponent Tennessee Titans’ COVID-19 outbreak. Confused yet?

So will the NFL try the bubble?: Doesn’t look like it. Commissioner Roger Goodell doesn’t think the league will need to implement the tried and true safety method successfully used by the NWSL, WNBA, NBA and others. Interesting.