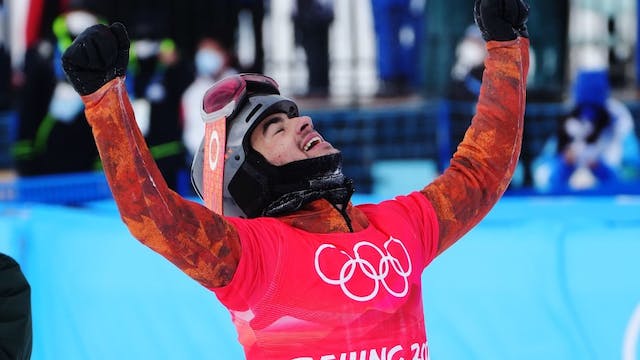 🎿 Alpine skiing: James “Jack” Crawford — minus the mustache — has ended Canada’s eight-year alpine medal drought with a bronze in the alpine combined event. Been wondering why Crawford goes as Jack? It was how his sister pronounced his name when they were kids. S’cute.

🏂 Snowboard cross: It was a snowboard cross silver for Eliot Grondin earlier this morning after a photo finish showed him just 0.02 (!!!) seconds behind Austria’s Alessandro Hämmerle. This marks Grondin’s first Olympic medal following his debut in Pyeongchang at age 16. Très fantastique!

🎿 Freestyle skiing: Canada claimed the mixed team aerials bronze at the event’s Olympic debut this morning. Shoutout to our American GISTer pals — Team USA made history as the inaugural winners.

💨 Speed skating: What a medal morning for the North. Speed skater Isabelle Weidemann nabbed silver — her second medal of the Games — in the women’s 5,000m. Blink and you’ll miss her.