Recap: Week 8 in the NFL

November 02, 2020
A look at the NFL, halfway through the season.
Sports NewsFootball 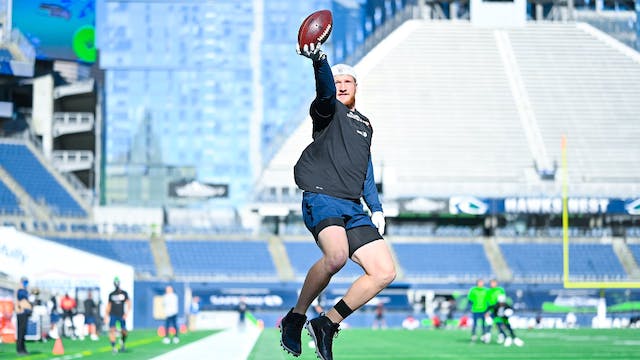 The GIST: The NFL’s Week 8 wraps up today, and in a 17-week, 16-game season, that puts us right around the midpoint. Guess it’s time for a midterm report card.

Who’s passing?: As the top American Football Conference (AFC) team and the only undefeated team in the league, the Pittsburgh Steelers get a big A+ from us. If the postseason started today, the Steelers would have a first round bye, which is extra surprising seeing as they haven’t made the playoffs in two years.

And who’s failing?: Don’t let head coach Bill Belichick hear, but the New England Patriots are...bad. With a tight 24–21 loss to the Buffalo Bills yesterday, the former dynasty is on a four-game losing skid for the first time since 2002 (the same year The Bachelor debuted!). No letter grade, just...needs improvement.

What happened yesterday?: So many great plays. Here are a few of our favorites: