Naomi Osaka and Novak Djokovic are the Australian Open Champions 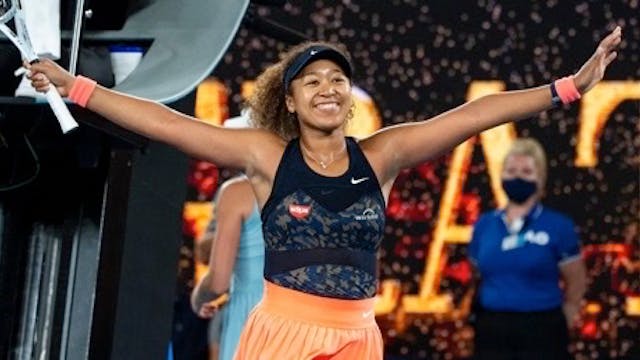 Djokovic: The Joker is unstoppable in the land down under. Yesterday’s win marked his third straight — and ninth total (a tournament record) — Aussie Open title. And similar to Osaka, Djokovic’s won every Aussie Open final he’s played in.

Up next: The next major on the schedule is May’s French Open, but there’s a lot of tennis from now ’til then. Check out the WTA and ATP schedules to keep up-to-date.