All Four Grand Slam Finalists Share Something in Common 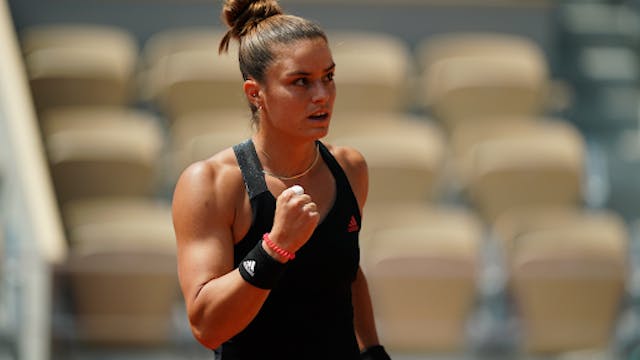 Women’s singles: Don’t recognize any of the semifinalists in the women’s draw? No sweat, they’re all new here. For only the second time in tennis’ Open Era, all four women are Grand Slam first-timers, while the highest world-ranked player remaining is No. 18 Maria Sakkari, who beat reigning champ Iga Świątek (pronounced shvee-AH-tek) in the quarters.

Men’s singles: And on the total flipside, the King of Clay Rafael Nadal is making his record-extending 14th appearance in the French Open semis, where he’ll play world No. 1 Novak Djokovic in a rematch of last year’s final.