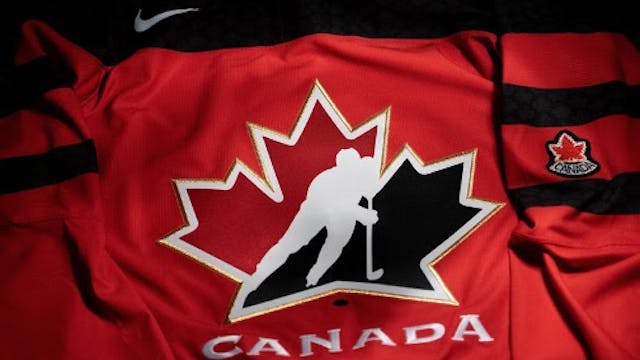 How we got here: Hockey Canada’s mishandling of a 2018 sexual assault allegation involving players from that year’s world juniors team became public knowledge in May, resulting in multiple investigations into the governing body.

Next steps: A government task force will soon determine how Hockey Canada should proceed (including who will be at the helm) in their quest to regain dignity.