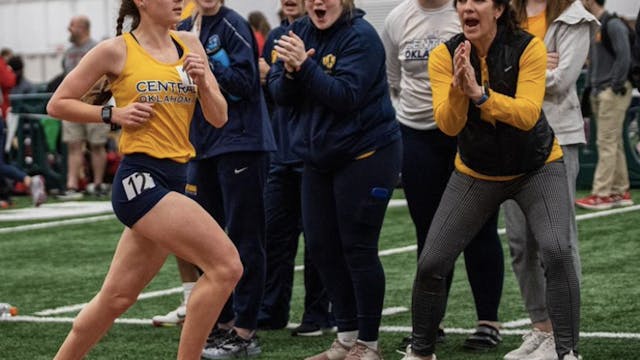 🏃‍♀️ Track and field athletes sue UCO: Female student-athletes are taking the University of Central Oklahoma to court for multiple Title IX violations. According to the lawsuit, the gals, unlike the fellas, practice at a local middle school and are provided inferior scheduling, transportation and apparel.

⚖️ Ex–MSU coach’s conviction will not be reinstated: An appeal to reinstate the conviction (and 90-day sentence) of retired Michigan State gymnastics coach Kathie Klages failed on Wednesday.

🤯 Utah student booked on terrorism charge: A Utah student was arrested on Wednesday after posting on social media that she would detonate a campus nuclear reactor if the Utes football team lost last Saturday’s game (thankfully, they beat San Deigo State 35–7).