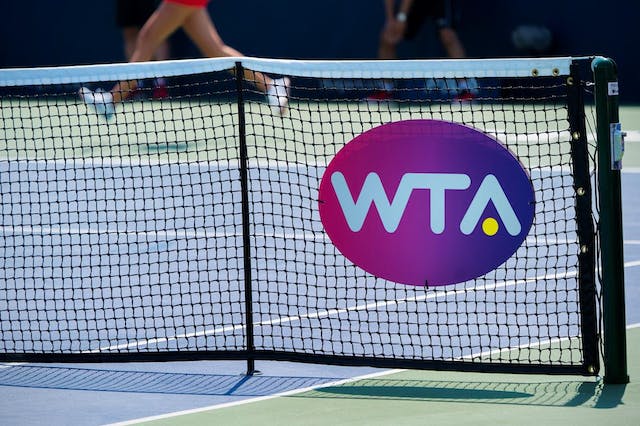 The GIST: The WTA is being courted, and the suitors could not be any more different. On Monday, it was announced that both Luxembourg-based private equity firm CVC Capital Partners and Saudi Arabia have reportedly inquired about investing in the women’s pro tennis body.

The deals: Prolific sports investor CVC has offered over $122 million for stake in a new jointly-run WTA Tour plus access to the organization’s commercial rights. It’s not their first serve in the tennis world, either — last summer, the company allegedly offered $600 million in a proposed deal that would combine the ATP and WTA.

The context: The WTA suspended its ties with China last year amidst the 18-day disappearance of tennis player Peng Shuai, foregoing well over $120 million in the process. The sporting body’s decision to place ethics over finances may have earned the respect and sponsorship of other companies, but it now sits in a more precarious financial position.

Zooming out: The WTA has confirmed talks with CVC, but has declined to comment on Saudi Arabia’s interest. But with athletes defecting to Saudi sports entities for bigger purses, how long — deal or no deal — until the Saudis simply build another Tour?