December 21, 2020
The GIST: After a nail-biting weekend of football, the NFL’s playoff field is narrowing.
Sports NewsFootball 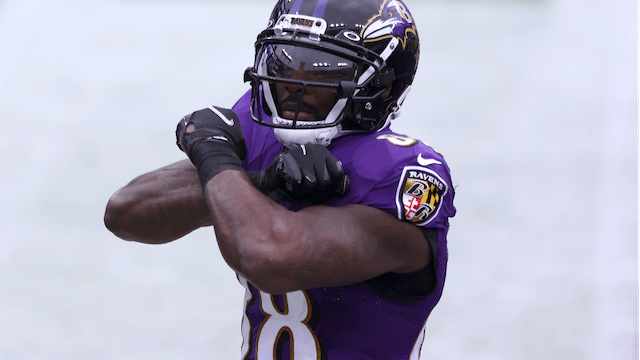 The playoff picture: With Saturday’s lopsided win over the Denver Broncos, the Buffalo Bills won their first division title since 1995 (aka when Toy Story was released...yes, the first one), becoming the third AFC team to clinch a playoff spot. Over in the NFC, the Seattle Seahawks clinched their playoff spot with a 20–15 win over the Washington Football Team (WFT) yesterday.

The highlights: In their pursuit of postseason glory, players across the league gave us their best. Check out our favorite highlights from Week 15: