Australian Open: Not so Sweet 16

January 24, 2022
The GIST: The round of 16 is complete, but things aren’t so sweet off the court at the Aussie Open.
Sports NewsTennis 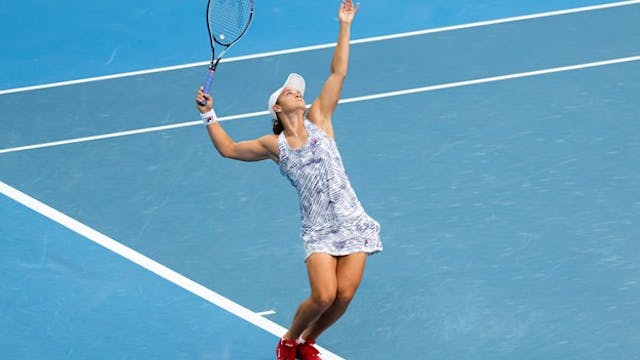 On court: As mentioned, we’re down to the singles quarter-finals, and some big names are still in contention. For the women, world No. 1 and top seed Ash Barty remains in the hunt for her first Aussie Open title. And for the men, No. 6 Rafael Nadal’s quest for his record-setting 21st Grand Slam continues.