January 20, 2023
We’re less than a week into the first Grand Slam of the year and it’s already been a tournament full of underdog wins and epic comebacks.
Sports NewsTennis 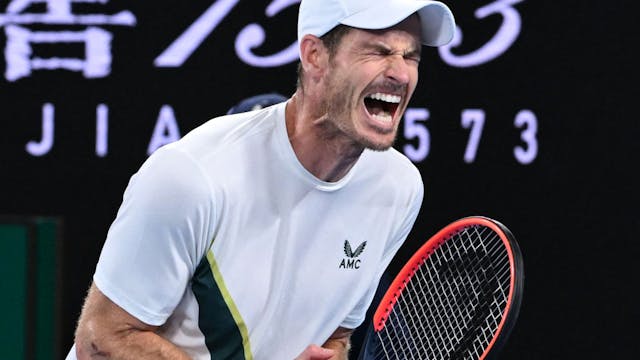 The GIST: We’re less than a week into the first Grand Slam of the year and it’s already been a tournament full of underdog wins and epic comebacks. But it’s all going down on Aussie time — here’s what you missed while you were taking Andy Murray’s advice and catching some Zs.

Serving upsets: No. 2 Ons Jabeur of Tunisia is leaving Australia early after being bested by No. 86 Marketa Vondrousova in a grueling three-set match yesterday. Jabeur was the runner-up at Wimbledon and the U.S. Open last year, and many expected her to win her first major Down Under. Oi oi oi…vey.

Rapid rally recap: Unfortunately, all of Canada’s women are out of the tournament after Leylah Annie Fernandez lost in straight sets to France’s No. 4 Caroline Garcia yesterday. And things didn’t fare any better for No. 20 Denis Shapovalov either, losing to Poland’s No. 10 Hubert Hurkacz early this morning. Sacre bleu.