The painful hit heard across the NHL

June 03, 2021
The GIST: The Buffalo Sabres finally won something. No, not a game; the 2021 NHL Draft Lottery. But, let’s get to some real hockey news.
Sports NewsHockey 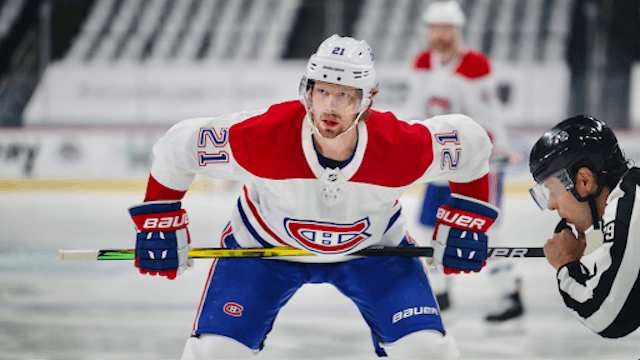 South of the border: In the only other game last night, the Colorado Avalanche doubled their lead in overtime with a 3–2 win in Game 2 over the Vegas Golden Knights. The Avalanche haven’t lost a game since May 5th, and if they keep scoring goals like this, we don’t expect that streak to end any time soon.

Game 3s start tonight, with the Boston Bruins and New York Islanders looking to break a tie, and the Carolina Hurricanes aiming for their first win over the Tampa Bay Lightning. Catch all the action on Sportsnet, of course.