Off the deep end

June 15, 2020
After USA Gymnastics dealt with the monster that is Larry Nassar back in 2017, it’s now time for USA Swimming to confront some demons.
Sports NewsGeneral 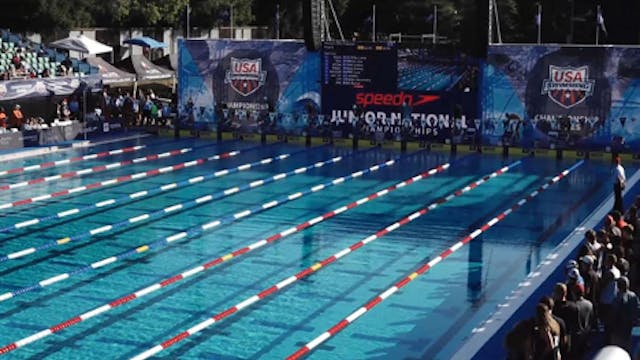 Note: this section contains descriptions of sexual abuse that may be offensive to some readers and/or painful to survivors of sexual assault.

The GIST: After USA Gymnastics dealt with the monster that is Larry Nassar back in 2017, it’s now time for USA Swimming to confront some demons.

The details: Last week, six women filed lawsuits against USA Swimming for failing to protect them from sexually predatory coaches throughout the 1980s. The women say that USA Swimming, along with local swimming associations in California, assisted in creating an abuse culture within the organization.

The next step: The women are now calling for an investigation into the named abusers and those who enabled them, which is possible thanks to a new California Assembly Bill that allows victims of child sexual abuse to file claims that had otherwise expired under the statute of limitations (because f*ck statute of limitations).