October 06, 2021
The GIST: Getting whiplash with all of this back-and-forth NWSL news? Same. But today, we have something a little more positive to tell you.
Sports NewsSoccer 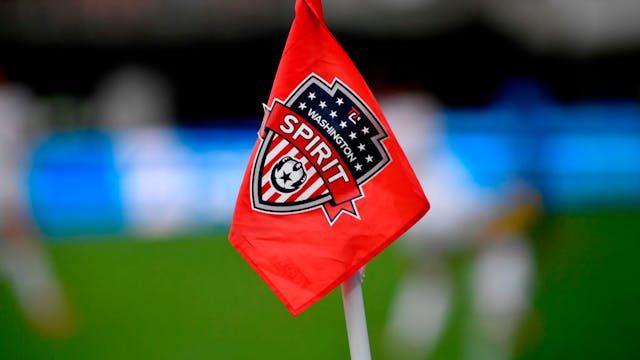 The latest: Steve Baldwin is out as the Washington Spirit’s CEO (at the players’ request). After helping to foster a toxic workplace during his three-year tenure, including his recent mishandling of (now former) abusive coach Richie Burke, Baldwin announced his resignation yesterday.

The context: The resignation came just hours after Alex Morgan, Mana Shim and Sinead Farrelly appeared on The Today Show, where they continued their call for action within the NWSL, as three investigations — from FIFA, U.S. Soccer and the league itself — are now underway.

For more background on this ongoing saga, as well as our own thoughts/feelings/concerns, check out Tuesday’s episode of The GIST of It..