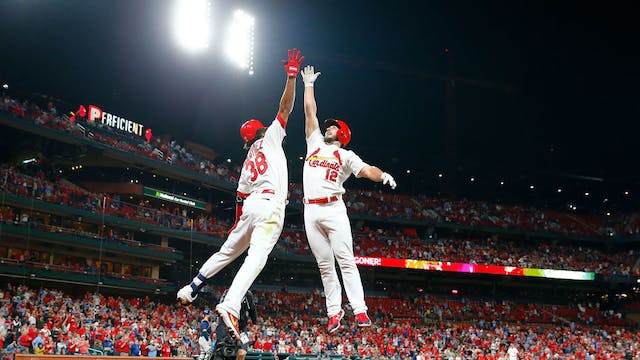 The details: It took some compromise to get this deal done. The league acquiesced when it came to minimum player salary, increasing it from $570.5K to $700K, while the MLBPA notably dropped their grievance against the league for wages lost during the 2020 COVID-19–shortened season.

What’s next: No time to waste. Players can start reporting to Spring Training as soon as today, and Spring Training games will begin on March 18th. Meanwhile, with no transactions allowed during the lockout, the free agency market is officially open, and a flurry of activity is expected.