Kobe and Gigi Bryant: In Memoriam

January 25, 2021
The GIST: Tomorrow is the one-year anniversary of the helicopter crash that killed basketball legend Kobe Bryant, his daughter Gianna (Gigi) Bryant and seven others.
Sports NewsBasketball 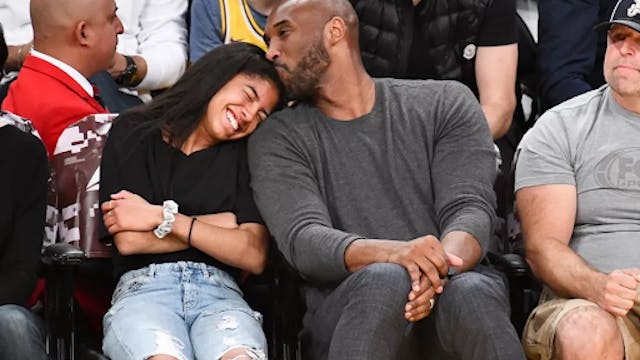 The GIST: Tomorrow is the one-year anniversary of the helicopter crash that killed basketball legend Kobe Bryant, his daughter Gianna (Gigi) Bryant and seven others.

Kobe: Bryant was one of the best basketball players ever. He was a #GirlDad. He was an Academy Award winner. He was an advocate for women’s sports and a fan and mentor to the likes of NY Liberty star Sabrina Ionescu (pronounced YO-NESS-COO) and more. He was also accused of sexual assault in 2003.

Gianna: We didn’t just lose Kobe. We also lost the future of the WNBA, in his daughter Gigi and her teammates Alyssa Altobelli and Payton Chester. Just young teenagers, the three Mamba Academy stars were on the path to basketball greatness. So while we reflect on the lives lost on January 26th, 2020, we also mourn what could have been.