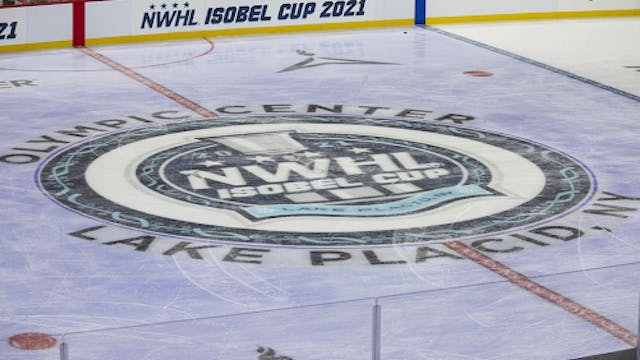 The GIST: Just a day before the NWHL postseason was set to begin (and just hours after we sent you a playoff preview!), the league suspended the remainder of the 2021 season. *cries a single tear*

The bad: The super-condensed two-week season was being played in a bubble in Lake Placid, New York. Needless to say, it was too-close quarters for players and staff who had no pre-season quarantine requirements.

The good: Aside from some off-ice messes, the NWHL was on a path to success. They hit viewership highs on streaming platform Twitch and were set to become the first women’s pro hockey league to ever air on a national broadcast.

The future: We’re not totally sure what the NWHL’s next steps are, but our hearts break for the players and staff who put so much of themselves into this season. And still, the state of women’s hockey remains splintered.