Let’s get ready to rumble

November 20, 2020
After giving us a nice big break to fully enjoy FA WSL action and USWNT roster announcements, the MLS is back for playoffs.
Sports NewsSoccer 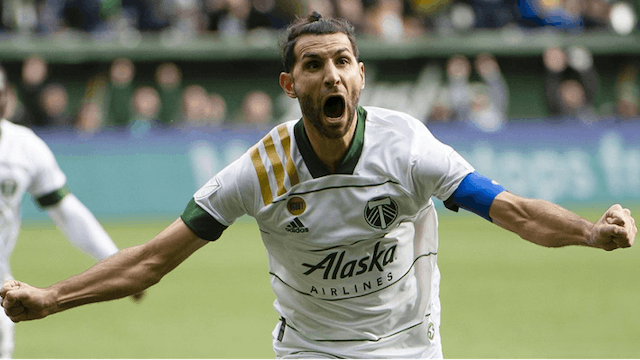 The GIST: After giving us a nice big break to fully enjoy FA WSL action and USWNT roster announcements, the MLS is back for playoffs.

Sweet. What’s the format?: Ten teams from the Eastern Conference and eight from the Western Conference have made it to the postseason. Tomorrow’s play-in tournament, featuring the seventh to 10th seeded teams in the East, will even it up at eight teams a side.

And how’s that shaping up?: The league-leading Philadelphia Union will face the lower seeded play-in winner, while the super-close runners-up Toronto FC will play the higher. Each playoff round is single-game elimination, so the play-in teams will have their work cut out for them.