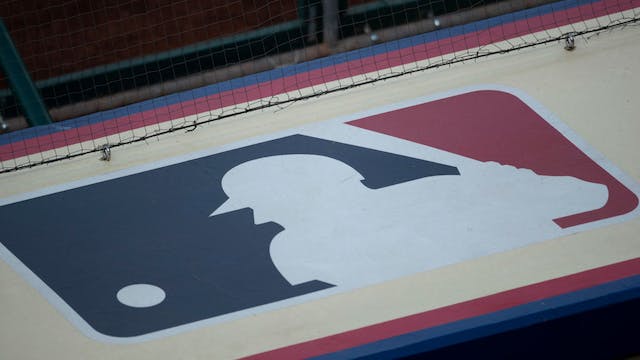 The background: Bauer was first placed on administrative leave in July 2021 after a woman accused him of sexual assault and requested a restraining order against him. She was denied a permanent restraining order in August and the LA County District Attorney’s Office declined to file criminal charges against Bauer this past February.

Zooming out: Since the introduction of the MLB and MLB Players Association’s joint domestic violence policy in 2015 (yes, that recently), Bauer’s suspension is by far the longest. In a sport where top players are often welcomed back despite their off-field behavior, it’s a major (and long overdue) shift to see a big-time pitcher face actual consequences.