March 04, 2021
The GIST: Not everyone is stoked that the NBA has chosen to hold an All-Star Game in the midst of a pandemic, but hey, at least they’re making the best of it.
Sports NewsBasketball 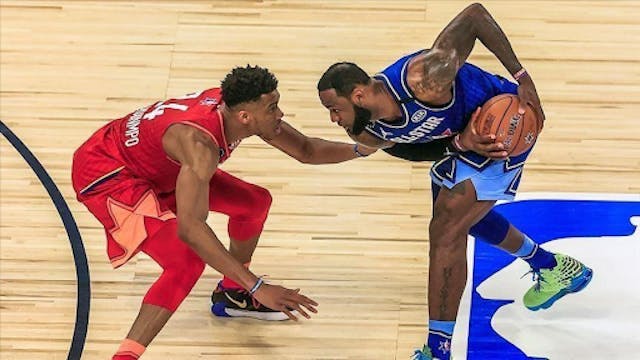 All-Star Game: This weekend’s event in Atlanta — which includes the slam dunk contest, three-point contest, skills challenge and the All-Star Game itself — is set to raise over $3 million in scholarship money for students of HBCUs (Historically Black Colleges and Universities).

Halfway mark: The All-Star break also marks the midpoint in the season, so here’s a look at how things stand going into the back-half of the season:

Toronto Raptors: The All-Star break also marks the midpoint in the season, and unfortunately Canada’s team is headed into the break on a sour note. Not only were no Raps — for the first time in eight years — selected as All-Stars, but they also lost 129–105 to the Detroit Pistons (the worst team in the Eastern Conference) last night.