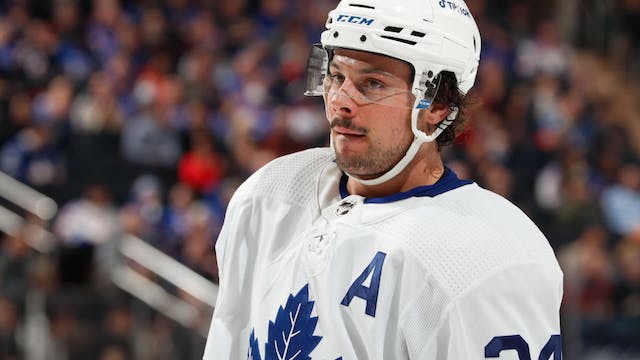 🎾 Australian Open: It was a shocker down under this morning, as No. 13 Naomi Osaka surprisingly lost her third-round Australian Open match, ending her hunt for a repeat title. At least we won’t have to decide between cheering for her and world No. 1 Ash Barty, who’s on to the fourth round.

🏒 NHL: It’s been a tough go for Canadian NHL teams recently, and the Toronto Maple Leafs are no exception. The hot and cold team managed to blow another lead in a 6–3 loss to the NY Rangers on Wednesday. Sigh.

🏂 Snowboard: Canada’s national snowboarding team for Beijing has been named, headlined by previous Olympic medalists Sébastien Toutant, Mark McMorris, Max Parrot, and Laurie Blouin. With Toutant defending the gold and Blouin coming off a world cup bronze, this team is shreddin’ for success.