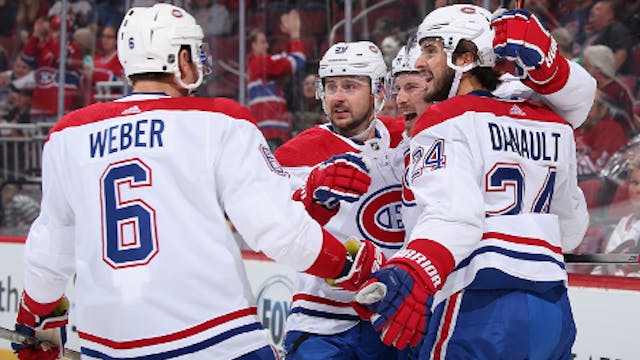 The GIST: As much as we all really, really, REALLY want live sports back, some players are speaking out against the proposed process for resuming play. Because players are human too.

What are they saying?: Over in the NHL, the league is proposing each team play games in one of four cities, based on their division, and that the playoffs be held in a figurative bubble, a la Bubble Boy. Heavily restricting the players’ movements could see some players apart from their families for up to four months.

What about other players from other leagues?: Turns out EPL soccer players might not be so stoked about their June 8th targeted return date either. A source told ESPN that a lot of players are “uncomfortable” with coming back and the league will only take things seriously if someone in the league dies. Um, let’s not have it come to that, shall we?