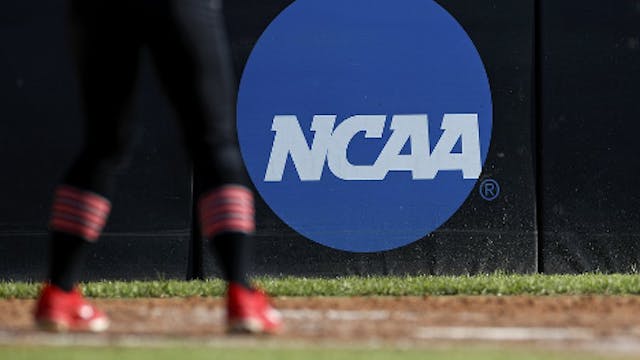 The GIST: Last week, we told you about the NCAA’s progressive step forward in preventing sexual violence and protecting students. This week, we’re telling you about how the US government is basically doing the opposite. Ugh.

Wait, remind me what happened: Sure thing. Following the incredibly unnerving “Predator Pipeline” exposé and a recent lawsuit, the NCAA made changes to their sexual violence policy, announcing that student-athletes must annually disclose acts of violence that resulted in an investigation or discipline through a Title IX proceeding or criminal conviction. The idea is that this rule would make it harder for offenders to transfer to a different school after a transgression (a common practice).

Got it. So what happened now?: On Wednesday, controversial US Secretary of Education Betsy DeVos announced new Title IX regulations. While most of the new changes are problematic, the most horrific revision no longer requires coaches or university staff to report allegations of sexual misconduct or assault to the Title IX office.

Why would they do this?: Honestly, we have no idea. Other changes include a narrower definition of sexual harassment, as well as additional protection of the rights of the accused. It all, sadly, seems pretty regressive to us.